Posts published in “The Counter-Terrorist”

How an Organized Cyber-Attack on Civilian Infrastructures Could Tip the Balance of Power in Traditional Wars? 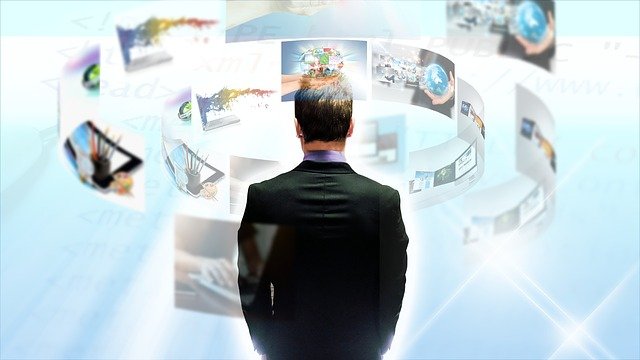 How an Organized Cyber-Attack on Civilian Infrastructures Could Tip the Balance of Power in Traditional Wars?

By The Politically Uncorrect Staff on January 18, 2021

On August 24, 2020, the Philippines experienced another suicide bombing attack in Jolo amidst the current COVID-19 pandemic. The two-stage attack began with the bombing of an explosive-laden motorcycle beside a military vehicle. Authorities claimed that a Filipino female individual then proceeded towards the bombsite and detonated her suicide vest after a soldier stopped her from entering the cordoned-off area. The attack killed 15 and wounded 75 others. The increased complexity of the attack might hint at the Abu Sayyaf’s desperate attempt to even their odds against the military. 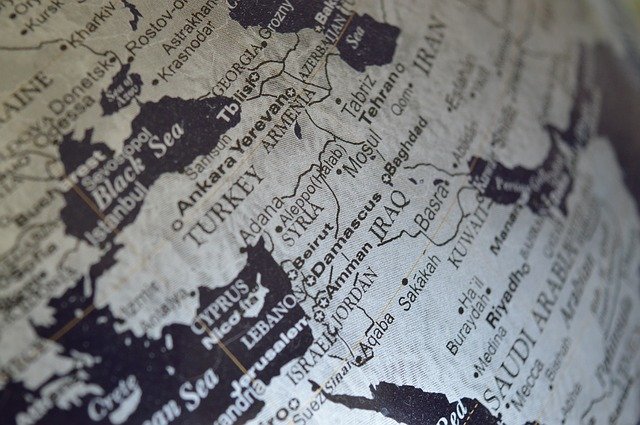 By The Politically Uncorrect Staff on September 10, 2020

Extending the Scope of Terror-Organizations Following the ISIS Events in Syria and Iraq in order to be able to better deal with the events of tomorrow.